When you take the TOEFL test, the only thing that counts is your English-language ability, not where you test or who scores your test. Unlike tests scored by local examiners, where face-to-face interviews can create biases about test takers’ accents and appearance, the TOEFL test is scored centrally using an unbiased system with multiple test raters who do not know the test takers’ identities.

The TOEFL test measures your ability to form complex ideas and confidently express them in English — skills you’ll need to succeed in an academic university environment. Stand out where it counts. Students who take the TOEFL test arrive on campus better prepared, with a head start over their peers.

The TOEFL test has been rigorously tested to be the most reliable measure of academic English so universities will know you can communicate confidently where it matters — in the classroom. Take the test that helps you stand out to admissions officers. 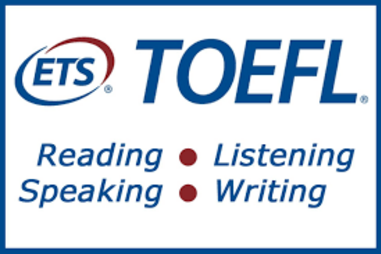 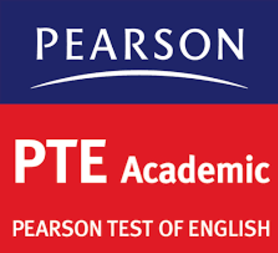 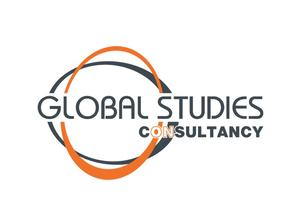 IELTS, an acronym for International English Language Testing System, is one of the most trusted English language proficiency test. IELTS Training scores are accepted by more than 8000 institutions and employers in countries like Australia, Britain, Canada, USA, New Zealand, and South Africa. If one talks about statistics, more than 2 million students took IELTS English proficiency test in 2012.

The listening section has four sub sections with total of 40 questions and the time allotted to complete the section is 30 minutes. The reading section again has 40 questions, however, the time earmarked for it is 60 minutes. In the speaking section, every candidate is interviewed for 15 minutes that can be extended to half an hour which depends from student to student to assess the accent and fluency in English language.

IELTS is conducted on 48 dates throughout the year, thus, one can choose a date based on their convenience.   https://www.ieltsidpindia.com/ - For more details 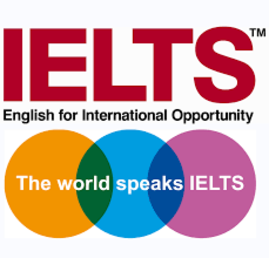 PTE, also known as Pearson Test of English, is another English proficiency test whose scores are recognized by many universities of USA, Australia & NZ. PTE has 100% acceptance in Australia with all the universities recognizing its credibility. PTE Training  is of two different kinds- academic, the scores of which are applicable in the universities and other educational institutions and general, the scores of which are used for procuring work visas or for immigration’s. PTE is a part of Pearson Enterprises and is endorsed by Graduate Management Admission Council. PTE Coaching is well known for fast delivery of results- results are usually declared in less than five days.

PTE academic is a computer based English proficiency test. This test examines a candidate in areas of English speaking, listening, writing and reading, four areas where English proficiency is required in order to ensure smooth stay and success in any endeavor in an English speaking country. Two modules are integrated during the test and each of the modules is tested through computer based assessment. The voice of the candidate is recorded in listening module. The test is conducted on a secure computerized system so as to ensure a glitch free examination.

PTE is a relatively new entrant in the field of English proficiency testing. However, this test has gained wide popularity in a relatively short frame of time, particularly because of fast results. Free PTE Institute test scores can be sent to unlimited number of institutions.